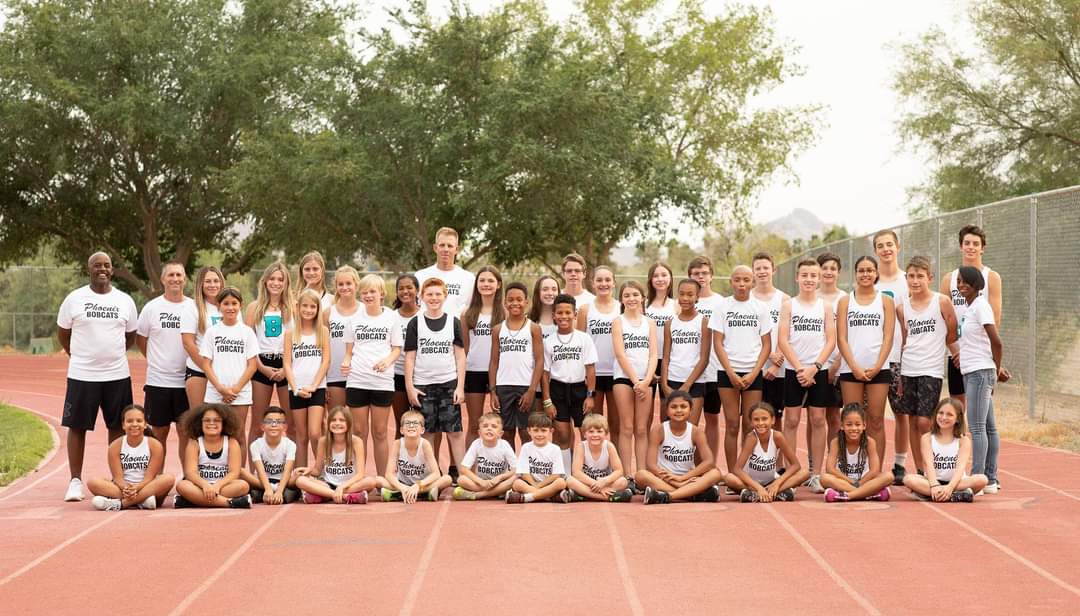 The Phoenix Bobcats Track and Field Club was started in 1981 when Erwin Jones followed his passion for track and field and coaching athletes. He is now entering his 41st season of coaching the Bobcats. The Phoenix Bobcats have a wide range of student athletes. The Bobcats treat them as such, they are students first. Academics are something that The Bobcats hold at a very high standard. There have been numerous student athletes that have trained with The Bobcats and have continued their education, and track career at a variety of Colleges, and Universities around the Country. Coach Jones trains athletes in all sports, not just track and field, and he specializes in speed and agility work.

Thank you to our amazing sponsor